Artist spaces as seeds for professional and social urban renewal. Creation of resources for artistic research, occupational resources / socio-economic revitalization / local regeneration / international mobility. Receive the training of agents or companies that have experienced methodologies and have executed projects of this kind and putting together strategies aimed at obtaining the complementary support necessary in each of the places where it is implemented (joint efforts, back-up support, alliances…). Put together and bespoken intervention, designed in the territory itself by agents of the territory, since we believe that this formula will make the action feasible (it is undertaken as an initiative created in the place and for the place).

The action addresses the following diagnosis: 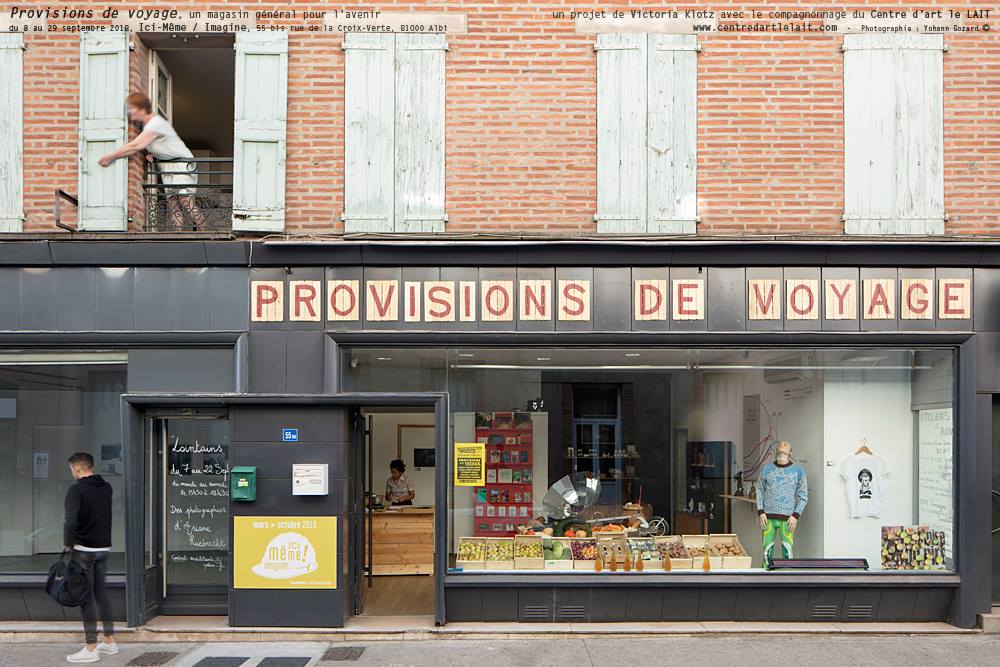 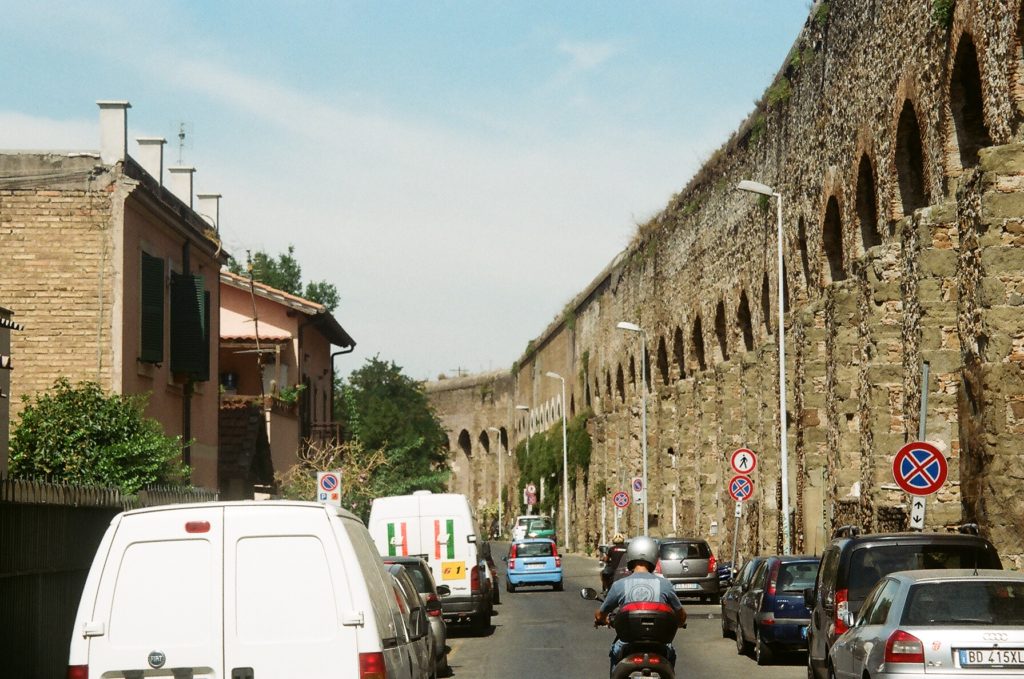 Exploratory Study in Mandrione by Massimiliano Scuderi When initially assigned to study the Mandrione area, the team had a difficult time figuring out what to focus on. As they spent time in the area they realized that Mandrione might not be a neighborhood anymore, but rather an isolated road with few remnants of its initial historic character. However with the help of team professors and student aides they were able to locate three areas near to Via del Mandrione which retained some connection to the historic aqueduct, and if not to the aqueduct itself, then to the Borgata style developments which once existed along the road. Although Via del Mandrione was stripped of its informal settlements, small pockets of informal neighborhoods still remain. In a more modern neighborhood known as “Marrana”, just north of the Bank of Italy, a small stretch of the aqueduct is built up with informal structures. Additionally, to the south of the bank sits a small area trapped between Via Tuscolana, Via Porta Furba and Via del Mandrione known as “Porta Furba” with informal settlements as well. The presence of the Arco di Travertino metro stop, completed in the 1980s, appears to have had a dramatic impact on the development of this area and the “Porta Furba” area appears to be a small island in a sea of modern development. Additionally, on the western side of the railroad tracks near Via Tor Pignattara is a small neighborhood known as “Vigne” which is also composed of a variety of self-built structures. While settlements along the Via del Mandrione have virtually vanished, a few remaining neighborhoods in its vicinity still retain this unique form. Read the complete study here. 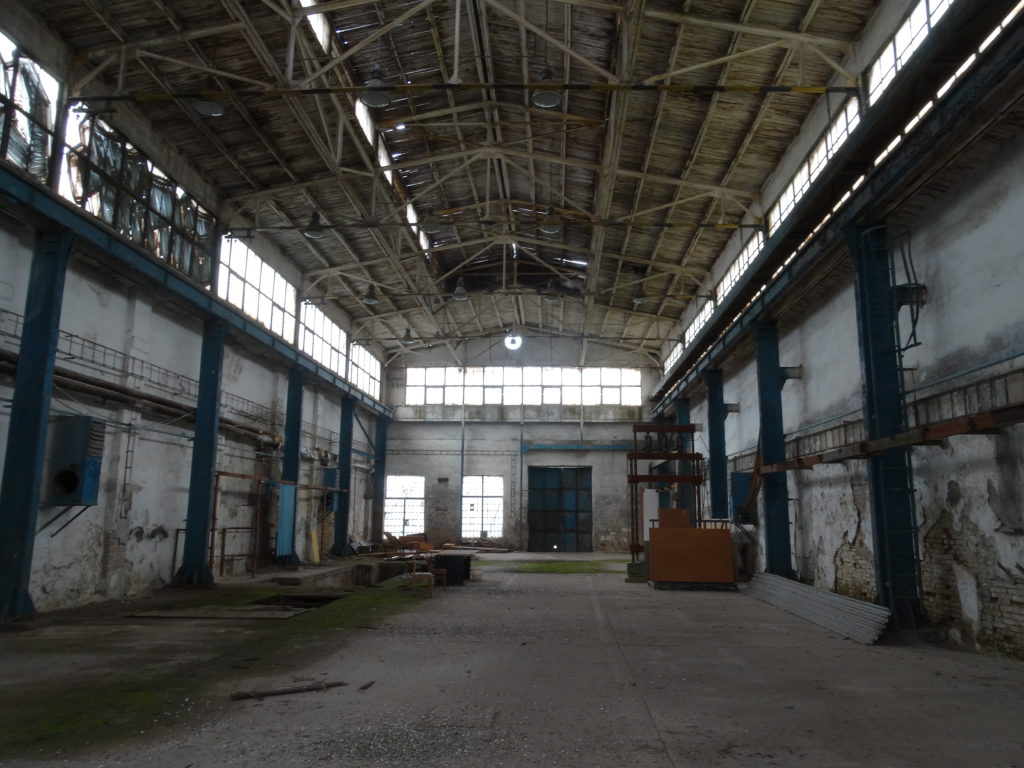 Exploratory Study in Patrónka by Ján Studený and Matúš Bíšťan In Bratislava, the Explotarory Study is focused in Patrónka site, a well preserved territorially integral area of school for disabled children (abandoned spaces at Patrónka are part of this area), historical value (Roth factory), sacred place (hall served during WW2 as camp for Jews before transportation to concentration camps) and a variety of stakeholders, which can generate sustainable content. The area of Patrónka currently faces a major redevelopment which is led by private investment. This further valorizes the surrounding land, and along with it, the socio-economic structure of the area is changing. Gentrification of the area is imminent, bringing about positive effects, such as urban infrastructure improvements, valorization of real estate and new employment opportunities, but also risks to bring indirect privatization of public spaces and (without balancing out the price range of housing and social services) also threats with making the area unavailable to socially and economically sensitive groups of citizens. The goal of the study is to build the Contemporary Center of Visual Art (CCVA). How the contemporary art on an institutional basis in the context of Bratislava can work in the long term? The first task is to prove that such an institution is meaningful in Bratislava, so the program has to be of some quality, so that it could be spotted by local people and at the same time gained attention in the Slovak or more the Central European context. The second task is to convince the city that will be the main donor that the grant project should build up a separate organization that will finance the city for a long time. The main theme is building an institution that does not follow a pattern, but based on strategic decisions in specific situations, whether spatial, personal or content. There has been a unique chance in Bratislava to work with alternatives to the standard model when you are thinking about content separately from the way you reach it. All we have to remember is that these strategic decisions are in the order of 10 to 20 years. Maybe we would not talk about site-specificity, but about situational institutional logic as a prerequisite for individual projects. The CCVA will promote partnership, networking of international, intergenerational and cross-industry contacts and mutual exchange of knowledge and experience. It will also promote innovative young Slovak art through the provision of ateliers. Read the complete study here.

Exploratory Study at La Soledat neighbourhood by UIB Taking the objectives and activities that define the project The Spur as a guide, the following offers a prospective analysis and future suggestions regarding the conversion of the main building in the southern section of Can Ribas into a space for artistic creation. One of the features that characterises this project is the use of a powerful tool such as art as a social and cultural regeneration element in a specific area with a particularly high vulnerability level. In addition, the intervention at Can Ribas is a pioneering type of activity for Mallorca and will kick-start a new stage in the field of art, establishing the basis to offer an alternative space for artistic creation and providing new artists with the chance to gain a foothold and launch themselves into Majorcan, Balearic and even national cultural circles. Finally, the Can Ribas project in Palma is highly important within the field of heritage conservation. On the one hand, it will contribute to an appreciation of one of the few examples of industrial heritage still standing on the island. And, on the other, it will ensure this factory (a benchmark of Mallorcan industry in the first half of the 20th century) ceases to be overlooked and continues to write its own history as a leading space for artistic creation. © Daniel Gallego Morales Read the English language version of the complete project here and/or the Catalan language version here. 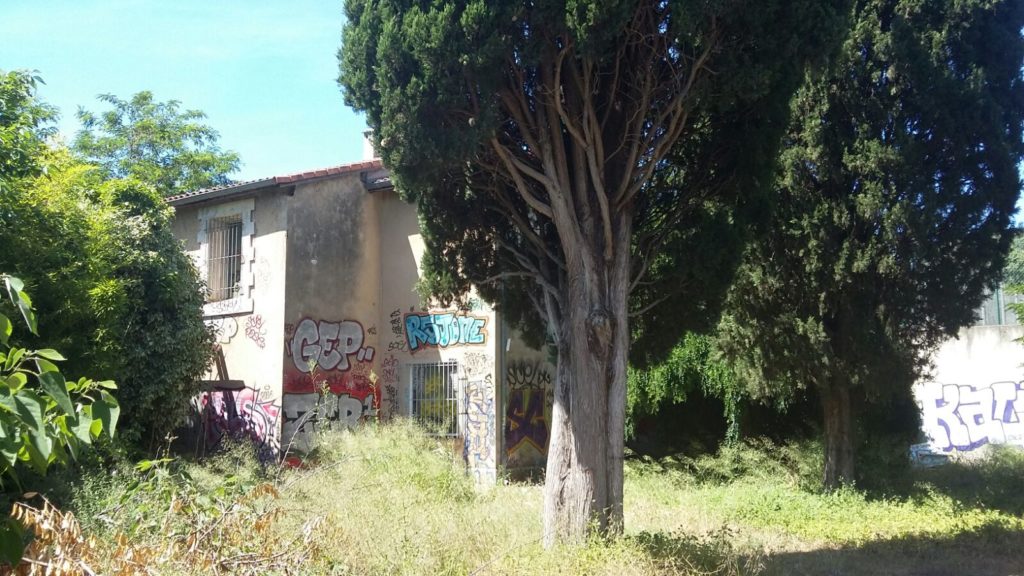 Exploratory Study at Villa Mimosa, near to the Ecole Supérieure des Beaux-Arts  by Mr. & Mr. Studio The Study presented here considers the prospection of a 1940’s house located at the end of the lot of the fine arts school of Montpellier (ESBAMA). This is a strategic location because of its high potential inside the school and the city. To this day, Villa Mimosa is used as a storage place and has been regularly vandalized before being walled up. On the basis of this site, Mr. & Mr. Studio have initiated a methodology with several scales of approach, an in and out process; the idea is to bring with the different actors and possible elements an external vision to guarantee a distance. Mr. & Mr. approach is a reflection tack of experimentation in motion. It comes from already existing practices both local and generic, but it suggests new typologies of work defined according to the progress and after the launch of a future project. Some of the feasibility options for the Study establish that nationally and internationally Villa Mimosa would be part of the MoCo and would be directly integrated into their communication strategy, as well as under their artistic and educational management. So, the MoCo team would oversee production, dissemination, promoting, training and audience accompaniment. At the local level, the Villa Mimosa would be managed by an association and would have to operate on a mixed economy model, with a share of own revenues based on Mr. & Mr.'s operating proposal: associative profit, and on public and private subsidies (sponsorship, cultural patronage). This typology of management can be considered as a form of cultural decentralization, based on dialogues and enriching partnerships between the associative initiative, the state and local authorities. Villa Mimosa, would be a place dedicated to the artists, to the accompaniment of production of works and exhibitions. Each artist will develop its mission with singularity and according to its identity, anchoring his action in the territory. The prospected place would be a veritable laboratory of experimentation and artistic mediation for creators as well as for the public, an institution of national ambition, even international, the residence Villa Mimosa, post-diploma for confirmed artists, would intend to be a future essential place of exhibition, creation, diffusion and formation of EPCC MoCo in Montpellier. This developed Exploratory Study in Montpellier suggests a series of actions to perform at Villa Mimosa with the aim of obtain a place dedicated to artists. Read the English language version of the complete project here and/or the French language version here. 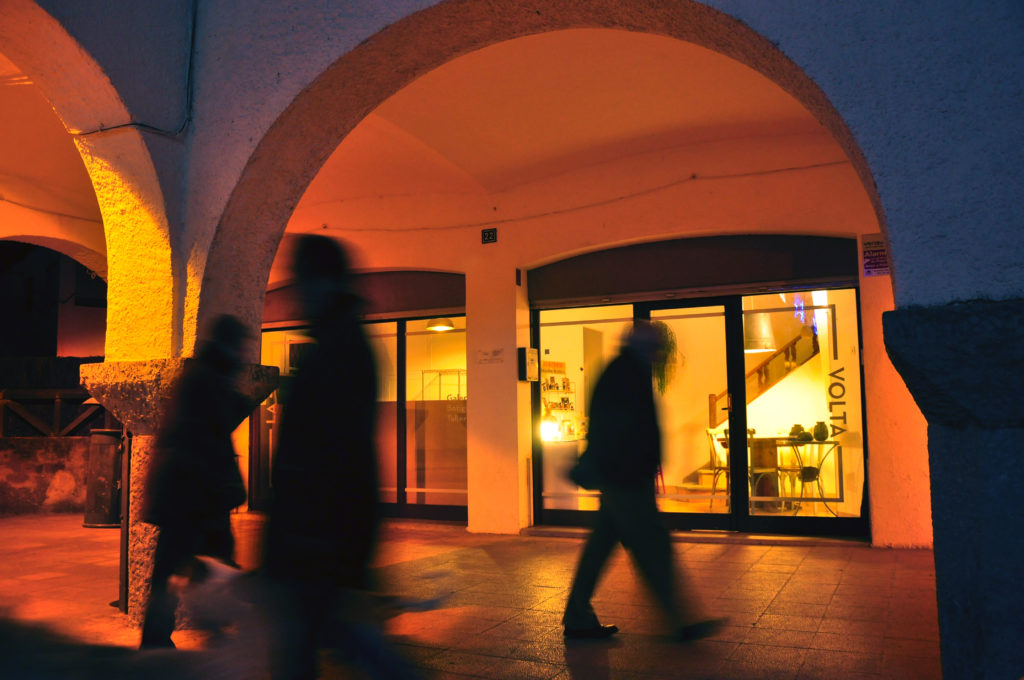 Exploratory Study from «La Volta» project by GtR Cultural The following project suggests a series of actions to perform the extension of La Volta project and the socio-urban revitalization of the district of Sant Narcís energizing and strengthening the local participation and diversity according to the Exploratory Study of The Spur project. The first action contemplates the opening of new spaces to be included in the project. We can anticipate that a premise susceptible to be opened as a store/workshop has been found in the central square of this area following the model already established from the premises of La Volta. The Study evaluates the opening of a larger venue as an entrepreneurship and small format exhibition centre of the ICC in Girona and counties. This centre should bring together professionals from the sector of arts and suggest a series of activities related to these professionals and to the general public in order to publicize the sector and attract new audiences. One of these premises should be visible and in strategic situation to catalyse flows of people from the centre of the city towards Plaça de l’Assumpció, the centre of the project. The dynamics coordination that are suggested for these new spaces are directly related to the involvement of users with local participation, new management modes are mentioned taking into account the commitment of users with their environment or linking people from other involved agents and their ideas have been included in the specific proposals, as reflected in the study, in many cases would be willing to participate with the project. Finally the Study proposes an action to enhance visibility that includes interventions in the space in places with a lot of visibility, helping to channel the flows of people from the centre of the city to Sant Narcís district, Plaça de l’Assumpció. © La Volta Read the English language version of the complete project here and/or the Catalan language version here.

1. Agreements and agreements between organizations
2. Contracts for external services
3. Contracts for services, production or sale of artist's works
4. Artists in residence
5. Lectures, round tables and author texts
6. Verification documents, transparency and good practices